The Psychogeographical Commission - The Lost Rivers of London 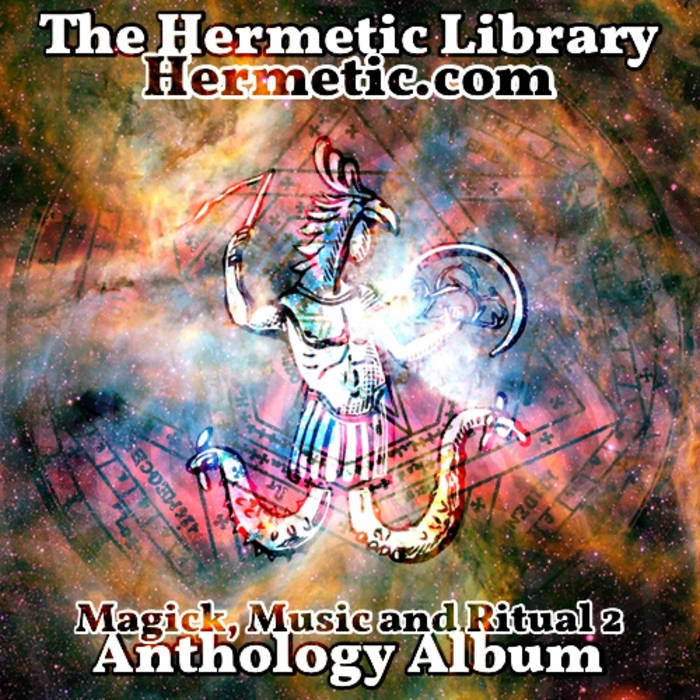 One of the most obviously psychogeographical songs in the Coil catalogue, “The Lost Rivers of London” was inspired by running through the Streets of London tracing it’s now enclosed rivers and uses an excerpt from Hubert Montague Crackenthorpe’s “Vignettes: A Miniature Journal of Whim and Sentiment” (1896) to evoke the emotions of a Victorian London night by the Thames.

The Psychogeographical Commission’s cover is deliberately more ambient than the original replacing the electronic staccato rhythm of the original with a simple cyclic guitar and concentrating more on the rivers themselves as they still wind their way under, past and sometimes through modern Cityscape.

The Psychogeographical Commission was formed at the start of 2008 to explore the many interfaces between the built environment and the people who inhabit it through dérive, magick and sonic experimentation.

After a wandering the back streets of London and other large cities looking for the spirits which now dwell within them, they came to the conclusion that the psychological make-up of cities are at odds with the population’s inherent rural based mythology. People simply aren’t evolving to cope with cities fast enough to keep up with the constantly shifting cityscape.

They then set about creating music which blurs the line between the real and imagined landscapes in order to allow individuals to revaluate their own mythologies and provide new ideas to bring them closer to harmony with their urban surroundings.

Their last recording “Widdershins” documents the inner circle of the Glasgow Subway system which travels in an anticlockwise direction (widdershins), a constant banishing ritual performed daily upon the whole of the west side of Glasgow.