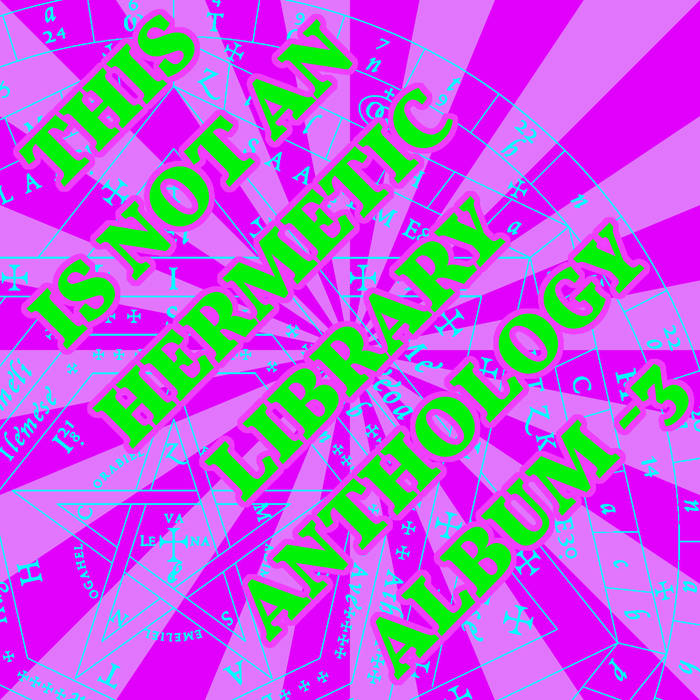 Brian Redfern graduated from CalArts in 1998, having studied composition with Nyoman Wenten, Kobla Ladzepko and Wadada Leo Smith. In 2005 Brian switched from guitar to the ancient middle eastern instrument, the oud, studying with virtuoso Yuval Ron.

Brian's music runs the gamut from purely acoustic solo oud to electronic music and live electric performance. Brian plays both acoustic and electric oud and uses the ancient system of “Maqam music” from the middle east to compose new material based on ancient patterns.

Besides having earned an MFA from CalArts Brian is an initiated Freemason, 3○, 32○, Thelemite and self-initiated Sufi/Ishmaeli. He’s also a 3○ in the OTO and a probationer of the A∴A∴, so occult practice and meditation are massive influences on his music.