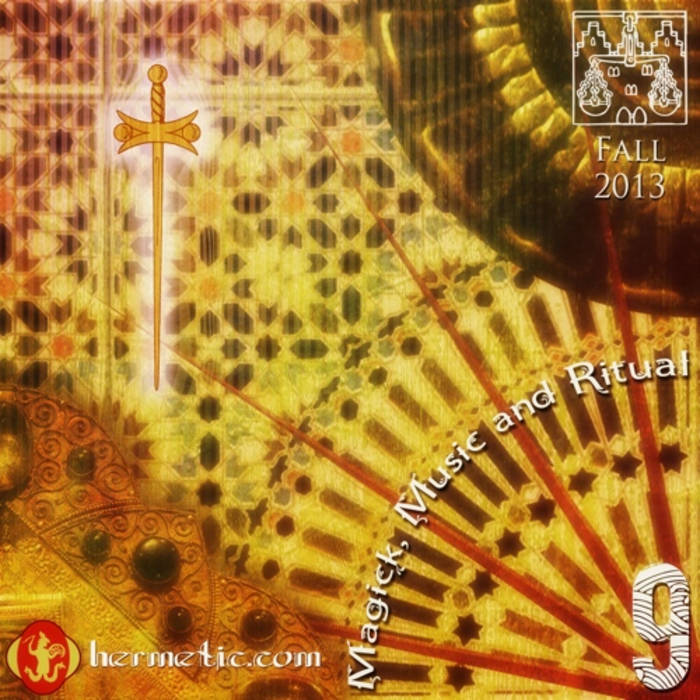 Speculative Speculum is one of the tracks composed for the forthcoming United Gods album. The deep, drone-like, ritualistic dark ambient sounds are combined with a fragmented percussion-loop. The title refers to certain magico-mystical philosophies and theologies and practices, such as the Ishraqi school in Iran, the kabbalistic speculative-gnostic visionary techniques, Enochian magic and hermetic currents in the works of Hegel to name but a few examples. The track was composed by Péter Kecskés and Péter Miklós in 2013.

United Gods was started in 1989 as a performance group, in 1990 we started making industrial-ritual music. In the 1990s the band appeared on several international compilations and did one album Daath. In the new millennium we released a double CD in 2004 Joined to an Angel, our 2005 CD-release Elő-Jelek Omens. With a new line-up since 2010, we did a studio album AER, 2010, a live album Live in Budapest, 2011, and a mini-CD Platon IC, 2012. Our forthcoming release is a hand-painted limited edition minidisc, Pluto MC 2013. Recent compilation appearances include Kalpamantra releases, Vita Ignes — Corpus Lignum and Music for the Rising Sun.