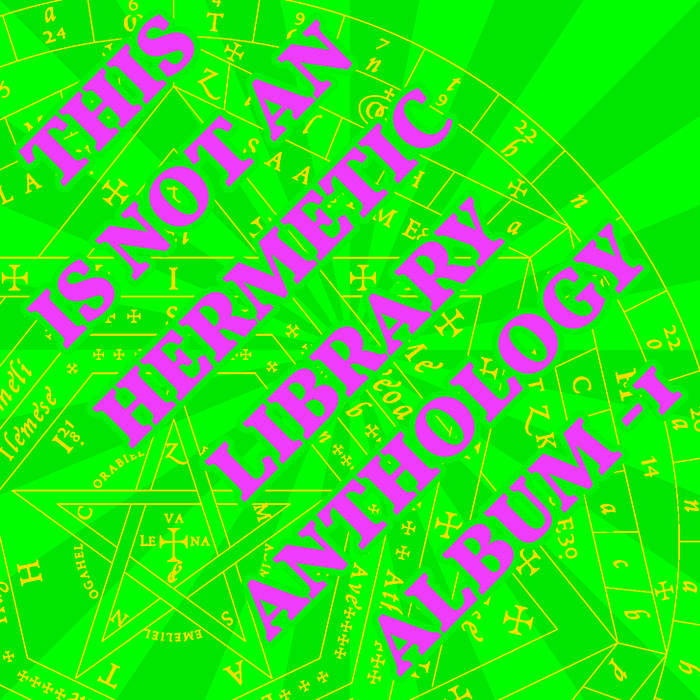 Sapphire is a song that explores both the obstinate tendencies of ideology and the transmutation of mental state through the principle of vibration. The principle of vibration states that "nothing rests; everything moves; everything vibrates." This motion is readily apparent to some and is returning to public knowledge through the works of modern science. But beyond the awareness that physical matter is in a state of motion, the notion that our mental states correspond to vibrational frequencies is relatively obscured from the public mind. These "novel" ideas are not easy for the unknowing to accept and the beliefs that they may hold in place are more than likely to be pertinacious. Robert Anton Wilson does a good job of explaining this stubborn psychology in Prometheus Rising with the concept of a dual mind consisting of "the thinker" and "the prover." In the book, Wilson provides an anecdote from William James about a woman who believed that the earth rested on the back of a very large turtle. "The thinker" part of her brain believed the earth rested upon a turtle and "the prover" provided ample evidence, rational or otherwise, to prove it. This song attempts to introduce the listener to the principle of vibration, to challenge their beliefs, and grant them the ability to transmute their mental state to one of love or "the all."

Alien Lizard is the psychedelic third mind of two brothers from Gdansk, Poland. Sapphire is the 7th track of their album, Monatomic Gold, which follows the initiation rituals of Persephone Lemaat into the cult of Le Monde Tangerine.

sapphire
sapphire
flying through the stars
on this turtles back

from This Is Not An Hermetic Library Anthology Album -1, released October 11, 2019