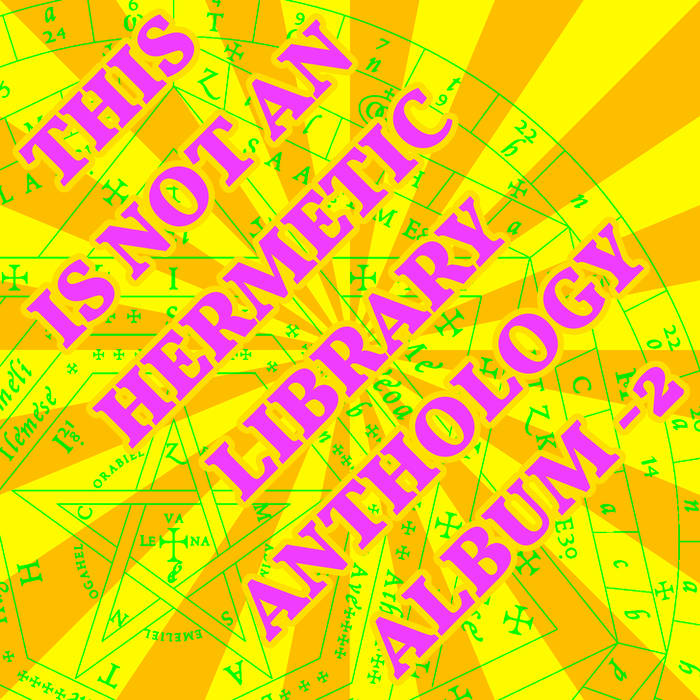 Nachash appeared originally on ​Initiation​, the premiere EP from​ The Arcanauts​. All compositions are composed by David Andrew Moore, and were recorded at Woolly Mammoth Sound by Geoffrey Nielsen in Waltham, MA on 7/21/2019.

An essay about this track is also included as a bonus download along with this issue.

The Arcanauts is a psychedelic jazz band, inspired by the esoteric Mystery traditions of both East and West, and built on a foundation of the musical explorations of the late 60’s and early 70’s.

David is a drummer, percussionist, composer and spiritual aspirant. He is a noted drummer in the Northeastern United States, having performed and recorded with a wide range of artists. A graduate of Berklee College of Music, David’s musicianship is firmly rooted in jazz traditions, yet he is far from a purist or dogmatic about this heritage. Rather, he uses it as a conceptual launching pad for further exploration and hybridization, often drawing from other music from around the globe. Similarly, he pursues The Path of Return studying and practicing traditions both Eastern and Western.

In addition to his musical pursuits, David runs an online Tarot & Qabalah study group, free and open to the public. If you are interested in more information feel free to reach out to him via any of the links on his Anthology Profile.

from This Is Not An Hermetic Library Anthology Album -2, released November 26, 2020