The Gray Field Recordings - After Fire 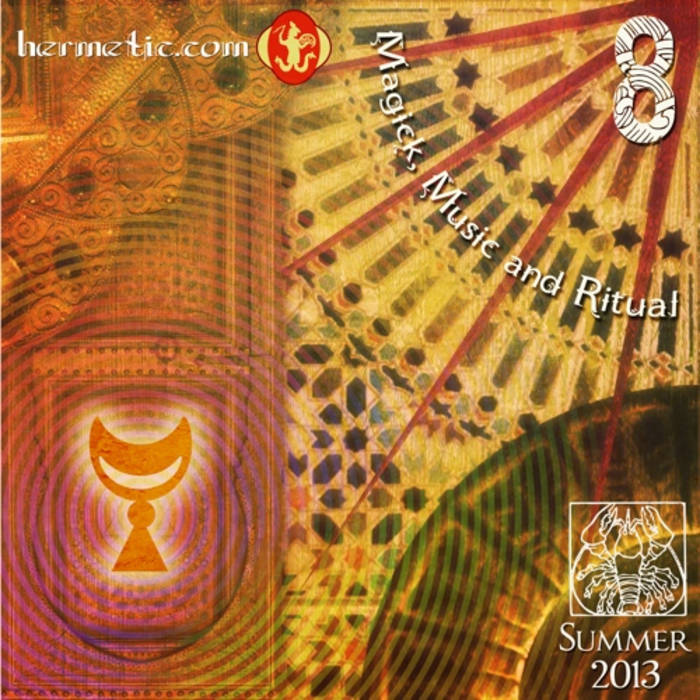 “After Fire” was inspired by the idea of the Greek titan Prometheus, after he has been punished by Zeus for stealing fire. Zeus punished him by chaining him to a rock and commanding an eagle to pluck out his liver every day, only to have it grow back and be plucked out again the next day.

Prometheus’ name is derived from the Greek pro (before) + manthano (intelligence), thus meaning “Forethinker” and fire suggests passionate insight. The moon can symbolize hidden knowledge, subconsciousness, and insanity. In a considerable number of cultures, the crow is a messenger or represents death.

The song can be seen as an inner dialogue … thus after gaining an insight that took great thought Prometheus, tormented by his subconscious and ideas of mortality, is resigned to his punishment because there is no greater insight to be had. In other words, it could be described as profound inspiration followed by the dark night of the soul.

Written and conjured by R. Loftiss

The Gray Field Recordings was formed by R. Loftiss, who creates music with a wide range of instruments … potentially anything that makes a sound. She is world-weary and tired and believes that in the end talking animals will lead us home by the light of the moon.

She has appeared on several compilations including Gold Leaf Branches (Foxglove/Digitalis) and Lead into Gold (Rebis Records).